GOLF MANOR (5/18/2018) – It has been reported that on Friday, April 13th Duke Energy resumed the Central Corridor Pipeline application process with the Ohio Power Siting Board (OPSB).  Recall, in August 2017, Duke requested in indefinite suspension of their application proceedings.

Although new documents were filed in April, Duke Energy continues to pursue the same 20”/500 psi pipeline through densely populated communities that has drawn thousands of complaints from Hamilton County residents, businesses, and elected officials.  The Village of Golf Manor opposes this project and is participating in legal intervention, in cooperation with other cities/municipalities, to impact what happens.

In the short term, OPSB must respond to motions filed by Duke Energy, requesting expedited timing, and motions filed by Intervenors (Blue Ash, Cincinnati, Golf Manor, Hamilton County, NOPE), for additional time to evaluate changes to the application, and requests for another Information Session and Public Hearing.  Based upon OPSB’s decision, a schedule for the public and legal proceedings will be developed.

OPSB considers Duke Energy’s recommendation, the OPSB Staff’s recommendation, and cases made by Municipal Intervenors, expert witnesses and public comments to decide whether to approve the pipeline and which route Duke must use.   Both the Green Route (western corridor near I-75) and the Orange Route (eastern corridor near I-71) are still on the table, and will continue to be until the end of the adjudicatory process. 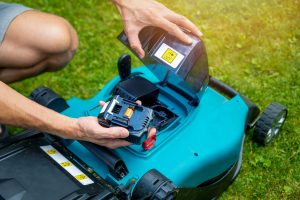 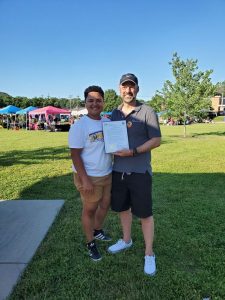