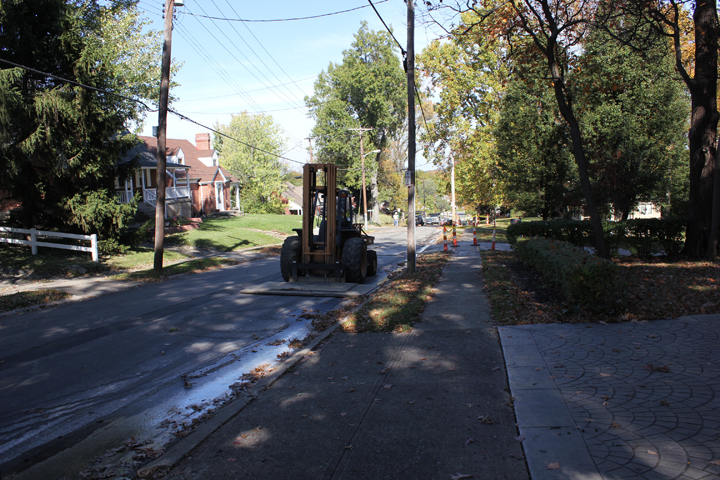 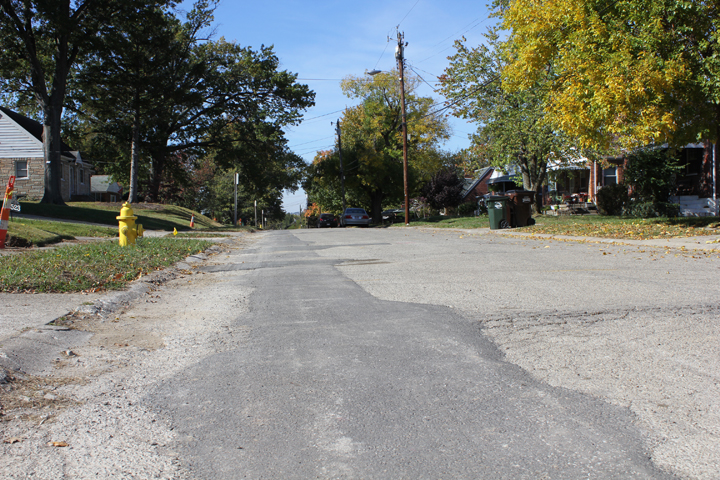 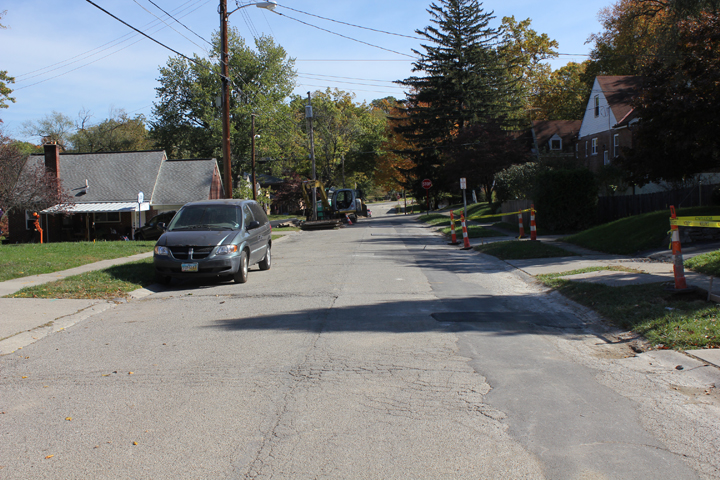 Residents on Ardmore Ave. have been living in the midst of a street construction zone for several months now. What’s up is the Cincinnati Water Works (CWW) replacement of the water main, fire hydrants and individual residence water main connections for the entire length of the street. CWW started the project in late July, about 90 days later than expected, extending the project into the late Fall season. Work on the Ardmore water main is also resulting in related construction that is taking place on Fair Oaks from Losantiville up to the intersection of Fair Oaks and St. Albans.

The Village placed out for bid and accepted a contract to resurface the entire length of Ardmore, the sections of Fair Oaks that were not resurfaced last year, and St. Albans east of Fair Oaks. We originally scheduled this work to commence and be completed in early Fall, but the delay with CWW’s work on Ardmore has delayed the resurfacing project until they have completed their construction.

We have found that completing road resurfacing projects in the Fall allows us to get work done in what is traditionally the “slower” part of the work year for paving companies, allowing the Village to get a much better price on road work. The street resurfacing projects will include repair and resurfacing of the road surface along with rehabilitation of the curbs where deterioration has taken place. Our intent is to have the contractor move forward with the resurfacing projects as soon as CWW completes their work and the weather remains good.

We understand the frustration that goes along with major residential street projects when they occur and apologize for any delays or inconvenience residents may experience during the project. The best news is that we should be coming to the end of this improvement to the Village infrastructure and everyone will be able to enjoy a long-awaited street improvement when the work is complete.

Thanks for your patience and we will do our best to keep you updated on progress as CWW keeps us in the loop on their progress.