GOLF MANOR (12/23/2018) Property tax bills from the Hamilton County Treasurer will look a bit different this December/January for Golf Manor property owners due to changes resulting from the merger of the Golf Manor Fire Department with the Little Miami Fire & Rescue District that took place in January 2018.

Two Village levies, a 6 MILL that was specifically for the funding of the Golf Manor Fire Department along with a 5 MILL operating levy that helped to fund the Fire Department have been removed and are no longer charged on your tax bill. The total reduction in Golf Manor tax is 11 MILLS.

In their place, you will see a levy for the Little Miami Fire & Rescue District (LMFR) totaling 12.05 MILLS. This levy alone now funds fire protection and EMS medical services performed in the Village by the LMFR District and is no longer included in the tax monies collected by the Village of Golf Manor. These funds go directly to the LMFR District.

You will see a net 1.05 MILL increase in your tax bill which represents the move to the fire district.

Had the merger not occurred, the Village had projected the need to increase fire and EMS services taxes by 6 – 8 MILLS to cover operating costs and capital expenditures to replace fire equipment and firefighter protective gear. The merger allowed for the sharing of personnel, equipment, and overhead reducing the overall cost of fire services to 12.05 MILLS vs. what Golf Manor residents were paying at about 14 MILLS with a stand-alone fire department. 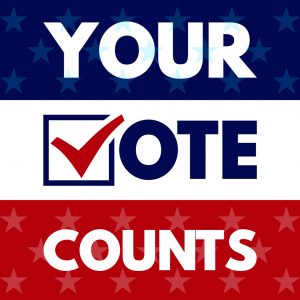