Governor DeWine announced a statewide curfew would go into effect on Thursday, November 19, 2020 for a period of 21 days. This curfew will run from 10pm – 5am daily. During this time retail locations should be closed and individuals should remain at home. This curfew does not apply to individuals traveling to work, buying groceries or takeout food, seeking medical treatment or leaving home for any other emergency situation.

Previously the Governor had announced that a shutdown of certain businesses such as bars, restaurants and gyms was being considered this week. This “slowdown” will replace the previously considered shutdown actions as a compromise. Sources say the Governor’s administration talked with several groups and the business community and the curfew was the “least disruptive” way to have the most impact.

“We believe this going to help,” DeWine said. “It will reduce some of the contacts that are taking place.”

DeWine asked all Ohioans to do at least one thing to cut down contact with others, such as calling a friend while watching a football game instead of getting together with them in person. 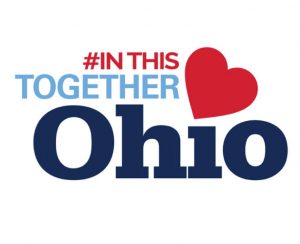 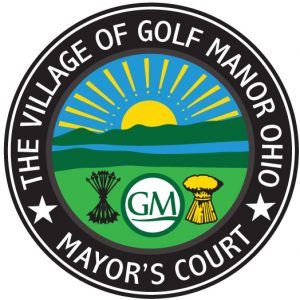